Delhi is famous for things like historical places, a variety of food, roads, Malls, and Museums. There are many other factors that make Delhi a center of tourist attraction not only in India but also around the globe. The main purpose of this article is to bring out some of the records that are held by various places which are situated in Delhi. Every day thousands of people travel through these areas without knowing these facts. Hope all of our readers would like it. Let everyone know the greatest, longest and highest in Delhi.

1: The tunnel of Delhi Metro from GTB Nagar to Qutub Minar is the longest tunnel in India. The length of the tunnel is 24 km and it took six years (2004-2010) to complete this construction. 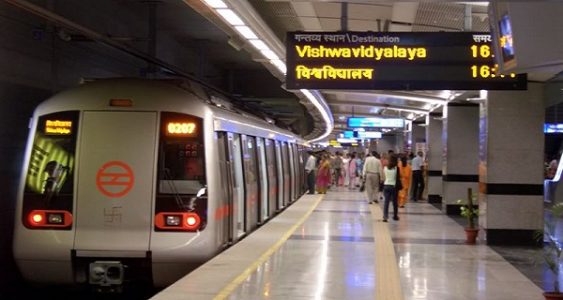 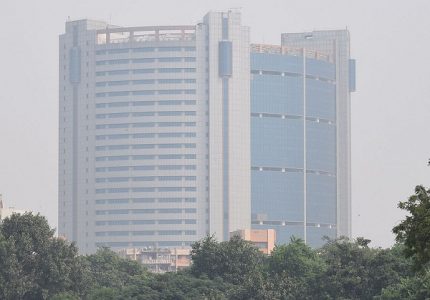 4: The Feroz Shah Kotla cricket Stadium in Delhi is the second oldest cricket stadium still functional in India. The stadium was established in 1883 and only Eden Gardens in Kolkata is older than Feroz Shah Stadium. [wp_ad_camp_3]

5: Connaught Place in Central Delhi has fourth most expensive office destination in the world (Report from global property consultant CBRE Group). Also according to Forbes 2013 list, Connaught Place is the fifth highest priced market in the world after New York, Tokyo, Singapore and Hong Kong. 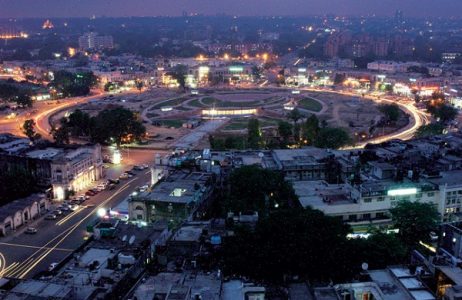 7: The Delhi Metro viaduct from Dwarka Sector 8 Metro Station to Rama Krishna Ashram Marg Metro Station is the longest bride in India. The length of Bridge is 29.8km and it was completed in 2005-2010.

8: Delhi is often regarded as the “Book Capital” of India because of a large number of book lovers. The New Delhi World Book Fair which took place once in two years at Pragati Maidan is the second largest exhibition of books in the world. The Auto Expo is Asia’s largest auto show. 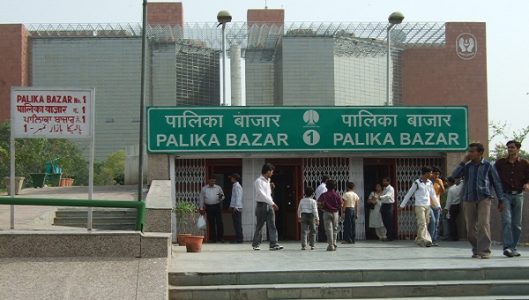 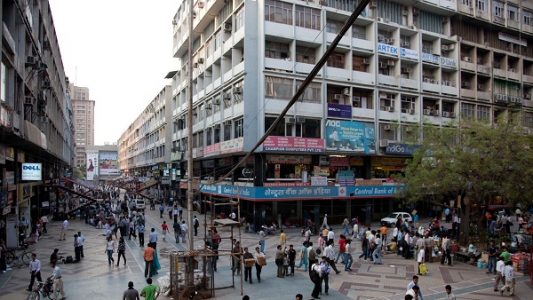 11: Dwarka Sub City in South West Delhi is the largest sub-city in Asia. Dwarka is widely considered as one of the upfront residential areas of the capital. To the surprise, the second largest sub-City of Asia also lies in Delhi i.e. Rohini.

12: The Hanuman Temple in Connaught Place is one of the five temples of Mahabharata days in Delhi. An important feature of this temple is the 24–hour chanting of the mantra (hymn) “Sri Ram, Jai Ram, Jai Jai Ram”. The hymn has been recited here since August 1, 1964, and this continuous chanting has been recorded in the Guinness Book of World Records. 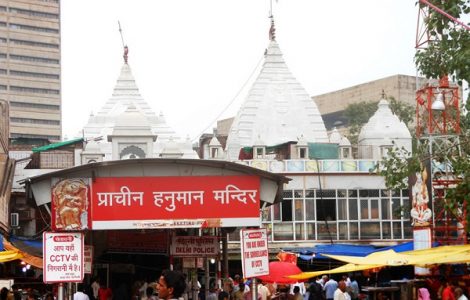 13: Swaminarayan Akshardham Temple in New Delhi is the world’s largest comprehensive Hindu temple. The grand temple is built in ancient-style, uses hand-carved stone and temple has been built without structural steel in a short span of five years by 11,000 artisans and volunteers. Michael Whitty, the official world record adjudicator for Guinness World Record traveled to India to present this award. Temples in Tamil Nadu raised an objection to record as the Sri Ranganathaswamy Temple is larger than Akshardham Temple and priests argued that while calculating area only area associated with temple should be taken into account, not the area covering restaurants and parking. Anyways setting aside the dispute the temple glorifies the ancient Indian architecture and Hinduism. 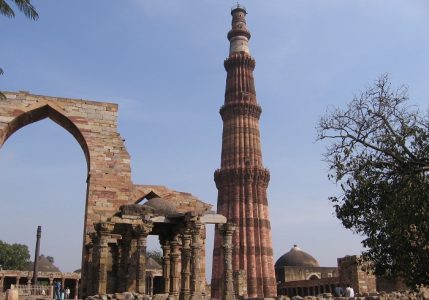 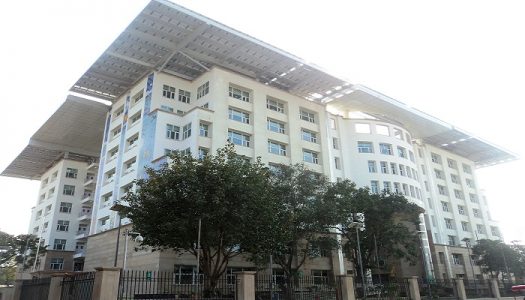 We have tried our best to bring out unique facts about Delhi that you don’t find in regular blogs and websites that are associated with Delhi. As mentioned in the beginning, Delhi is one of the largest cities on earth and therefore there would be many facts that we were unable to cover. A person living in Delhi from a long time would be aware of many more facts and therefore it would urge all Delhi-ites to help us to expand this list and share it among more people living in Delhi.

The Kerala backwaters are a network of brackish la